Today I´m staying indoors as it´s a snow storm in Stockholm. Despite the closed roads and canceled flights,  I remain positive and I´m so optimistic about my flight tomorrow, as I´m going to Amsterdam for business ,for leisure and pleasure when deals are done! 🙂 Stockholm main airport was paralyzed since yesterday  due to a snow storm. Should the very last days of  winter happen to be the coldest in Sweden and in Europe? 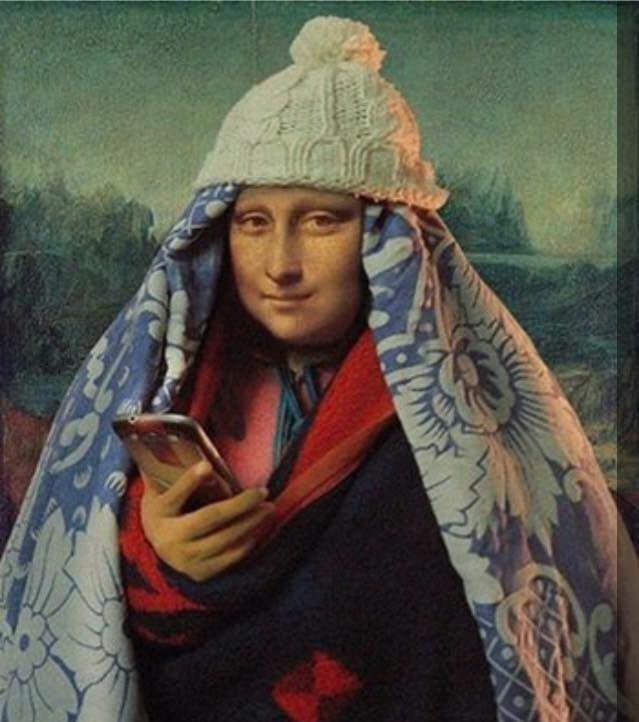 Winter is the coldest season of the year as it occurs after autumn and before spring and it is caused by the axis of the Earth in that hemisphere being oriented away from the Sun. Short days, long nights with its earliest sunset and latest sunrise make me want to move to the tropical zone and stay there forever!

In some cultures the winter is symbolized light, goodness and strength on earth, in others depression, battle  and cold.

For exemple, in Greek mythology, Hades (God of Dead, of the Underworld) kidnapped Persephone to be his wife. Zeus ordered Hades to return her to Demeter( Goddess  of the Earth and her mother) She married Hades and became the queen of the Underworld as well as (goddess of springtime, flowers and vegetation) as he tricked her into eating the food of the dead, so Zeus decreed that Persephone would spend six month with Demeter and six month with Hades. During the time her daughter is with Hades, Demeter became depressed and caused winter. The battle between them represents the contest between summer and winter.

Falling temperature across the Europe should mean that Zeus is really angry this year! 🙂

However, winter will end and spring will begin, it´s just a matter of time, even though it can snow in May in Sweden:) I will remain positive and still will be optimistic that it won´t snow in May and that spring is around the corner, no matter what!