I explored Lithuania last year and discovered the best places to visit and, of course, I  felt in love with the country and its people.  Lithuania is the largest  of the three Baltic republics and the most southerly as well as it is  situated on the southeastern shore of the Baltic Sea and it shares a border with Latvia, Belarus, Poland and Russia. It is a land of wood and water, a nature-lover´s delight!

The Lithuanian Ambassador to Sweden, H.E. Mr. Algimantas Rimkūnas, represents his country and his nation well! To  me , he is the most humble, charismatic  and most  friendly  among those ambassadors in Sweden I know. I was also very impressed with his lovely wife, Janina,  who not only speaks many languages , but  even bakes the best  brownies for their  events! I have so much respect and admiration for this diplomatic couple.

It is always a pleasure to receive an invitation to attend the Lithuanian Ambassadors receptions, but the Centennial Celebration of the Restoration of the State of Lithuania was beyond expectations! 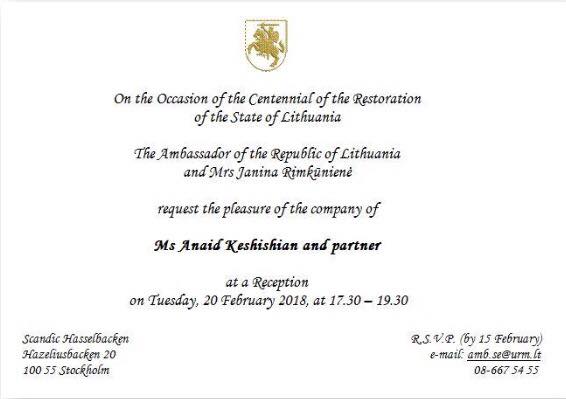 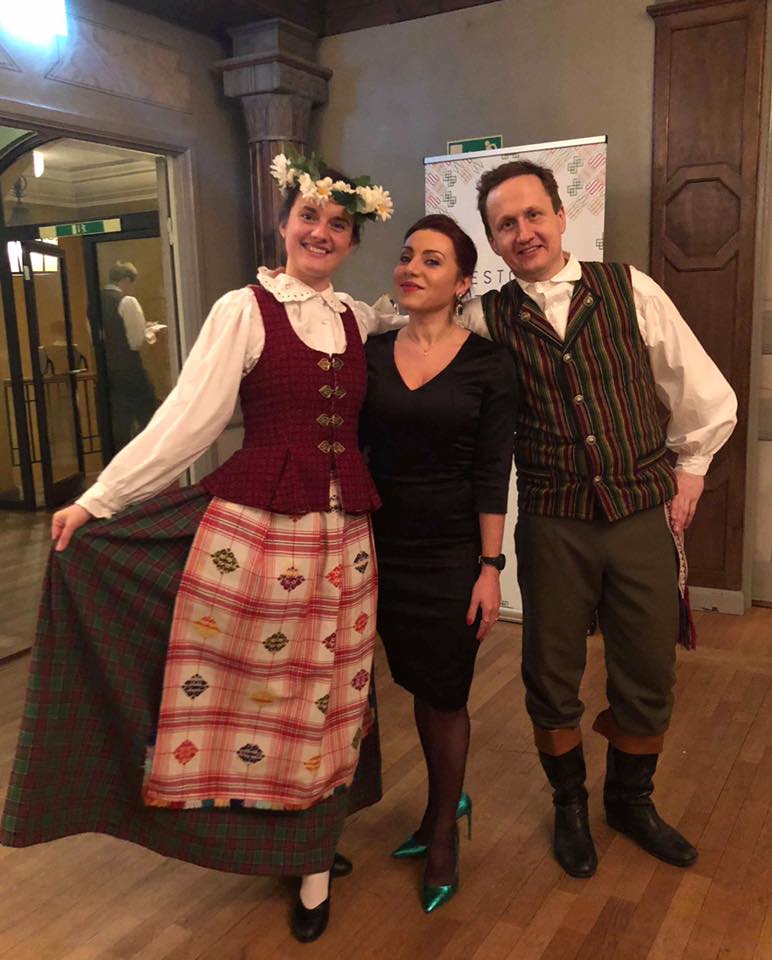 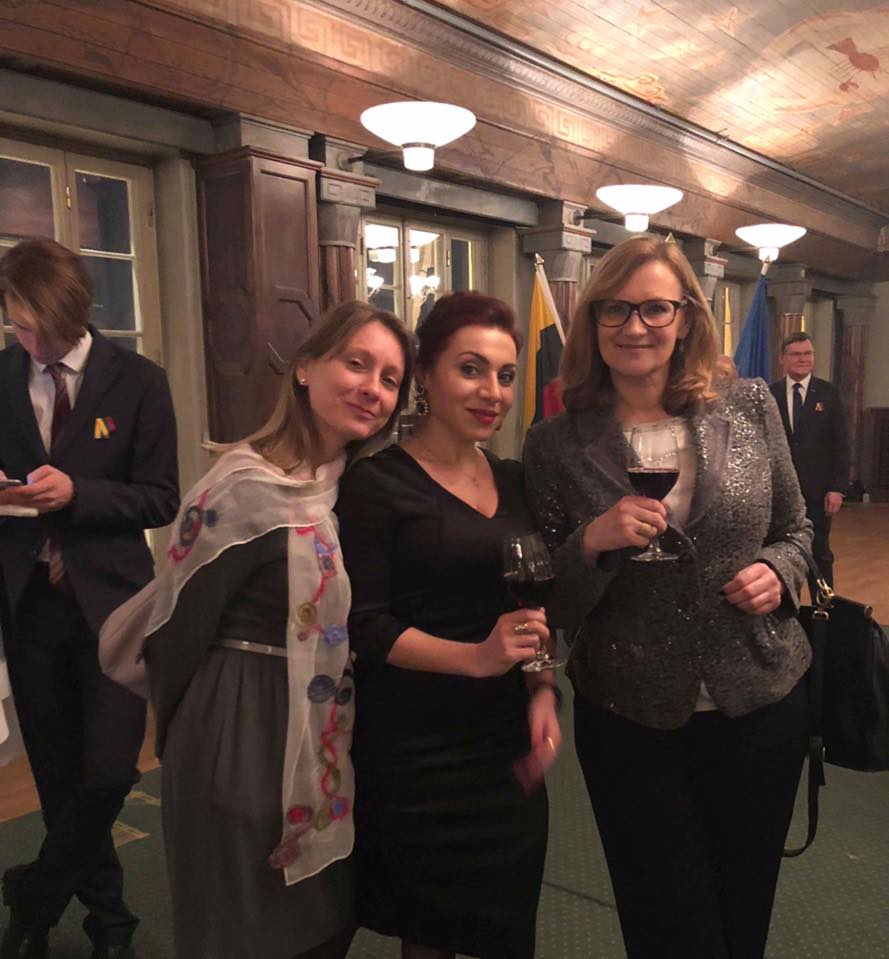 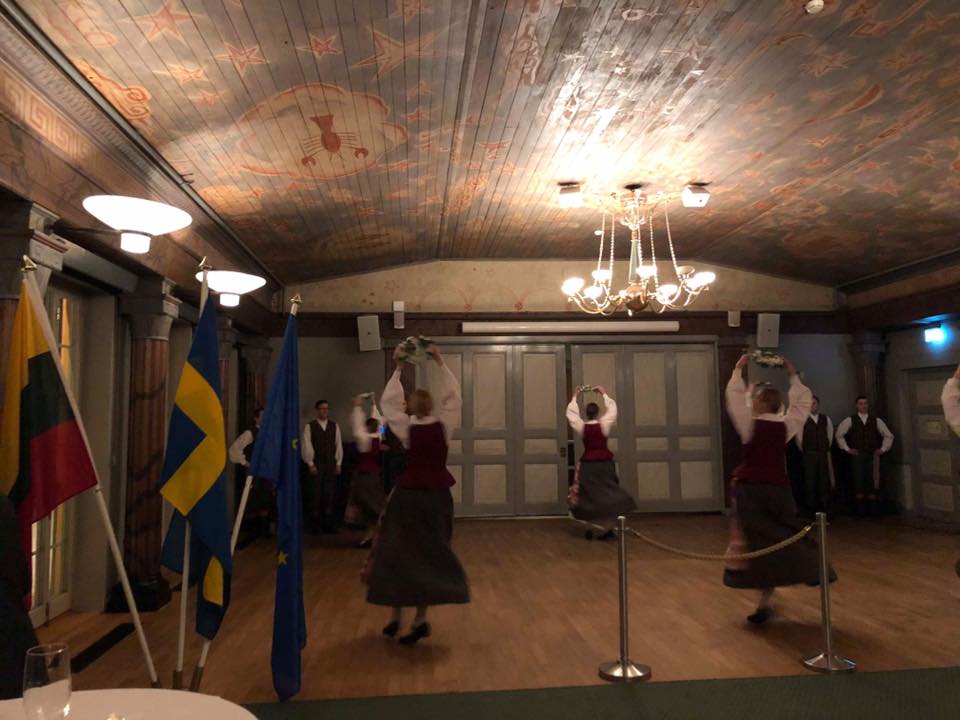 Congratulations to beautiful Lithuania on the occasion of the Centennial of the restoration of the Statehood!

Best wishes for the success and prosperity to the country and its people!

Facts about Republic of Lithuania,

During the panel discussion about “Cultural differences” with presence and the participation of H.E. Mrs. Ines Coppoolse, Ambassador of the Netherlands to Sweden we discussed  if  there is a big difference between Sweden and the Netherlands? 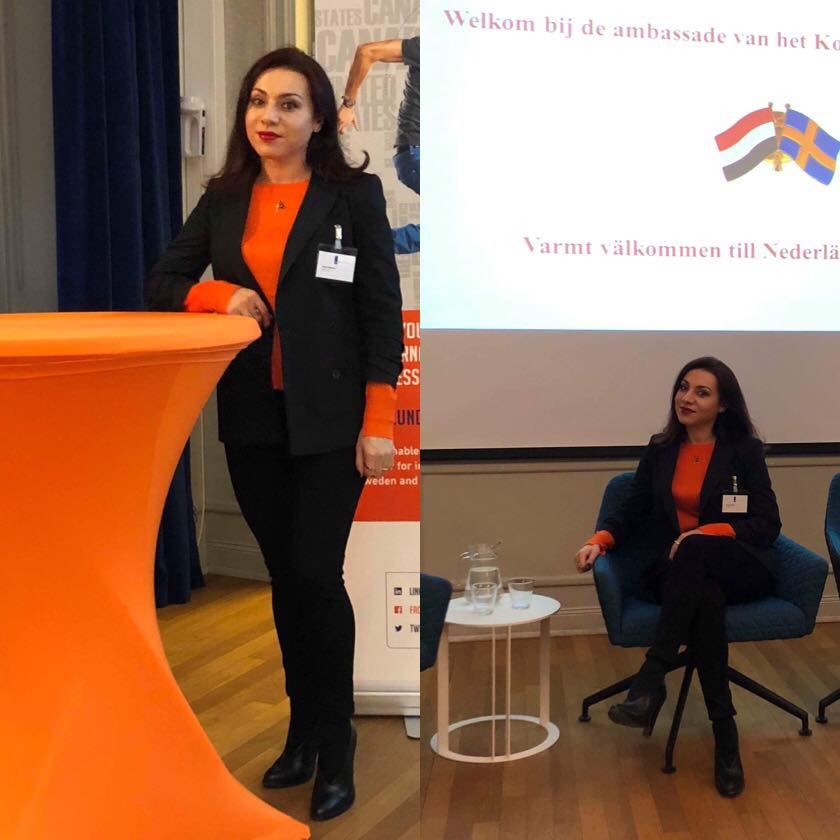 Cultural differences between Sweden and the Netherlands

There´s not much distance between Sweden and the Netherlands, but there is a big difference in the way these two countries do business. The Netherlands may be a small country in size, but certainly not in impact. The Netherlands is famed for its liberal policies, maritime trading traditions, robust multiculturalism and leading technological communications, making Dutch lifestyle a mosaic of cultural intrigue.

When moving from the Sweden to the Netherlands for work or vise versa, it´s important in the first few weeks or month to understand the differences between these two cultures to ensure you´re observing the traditions and not making any missteps.

Food and drinks in  business culture 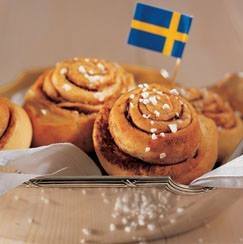 Fika  is a Swedish word for a coffee break that Swedes prefer not to translated  it, as they don´t want to lose

significance of fika. It´s  a social phenomenon, a legitimate reason to set aside a moment of quality time, relaxing and enjoying life.

Coffee or tea is always paired with something sweet, mostly with the famous Swedish cinnamon bun but also with cookies, cakes , even open-faced sandwiches pass as acceptable fika fare.

Fika can happen anytime, morning as well as evening, at home or at work  and  in a cafe.  Sweden is among the top consumers of coffee and sweets in the world, because Swedes appreciate the good things in life.

When in  Sweden,  never  skip on fika as it´s part of life!

As for lunch, in  Duch business culture, lunch could be just a simple sandwich at your desk, meanwhile  in Sweden it is something of an event, a hot  meal with a company of colleagues or business partners. In fact, some of the best deals are made over lunch, though it`s often the result of multiple friendly meetings.

So yes, even  lunch  in Sweden is  different than lunch in the Netherlands!

Family comes first in Sweden and the parental leave it has the most generous policies in the world. Parens receive 480 days of leave total, often decided evenly between both parents, though one of the parents must take at least 90 days. The country also offers temporary parental benefits of care of sick children (VAB), in which  up to 120 days per year one parent can stay home with a child and receive compensation.

The Netherlands doesn’t  have emergency leave that can be used when a child is sick. The length of time you can take emergency leave is a few hours or a few days only. Any longer it is deemed short-term leave, which lasts no more than twice the number of hours you work weekly in a 12-month period.

Working hours in Sweden and the Netherlands

The Dutch are more likely to spend evenings at work or agree to overtime, but Swedish employees would rather go home. There  was an experiment performed in Gothenburg, were workers worked six-hour days instead of 8. The results showed that the workers were happier and healthier. in fact, in July in Sweden, many businesses are  closed for entire month for the annual five-week-long holiday.

The Swedish like to get things done efficiently and leave the office at around 15:00, while the Dutch are more likely to linger in hallways and chat with colleagues.

Is Sweden more international than the Netherlands?

The Netherlands won the title in the battle with various Scandinavian countries to be the European leader in English proficiency, according to the EF English Proficiency Index. in 2016 and Sweden landed the third.

Both countries offer a high level of English, but there are more English-speaking companies in the Netherlands than in Sweden, with many global companies choosing Dutch cities for their headquarters. IKEA, for example, is headquartered  in Delft. Expats  looking for a truly international experience may thrive in the Netherlands, but those who enjoy the traditions of Sweden and more relaxing business culture may find Sweden the best fit for business. 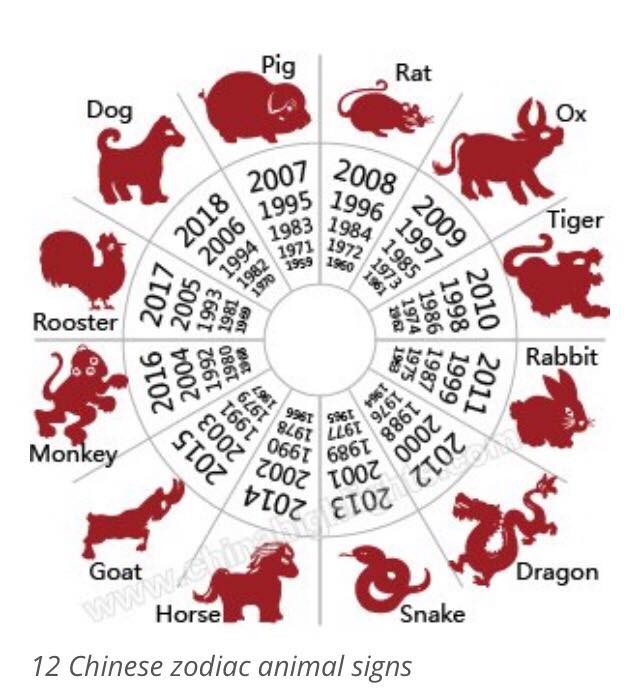 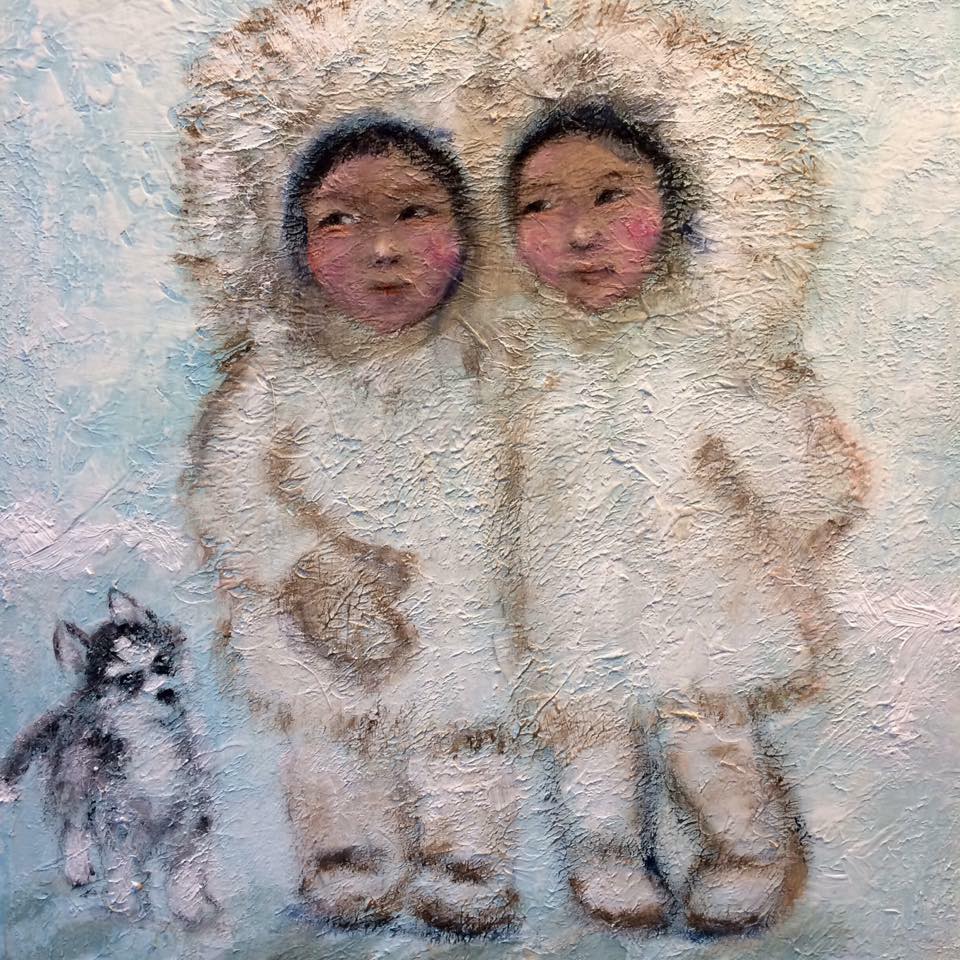 I wish you all the best in 2018! Hope your life will be filled with love, health, happiness and abundance! 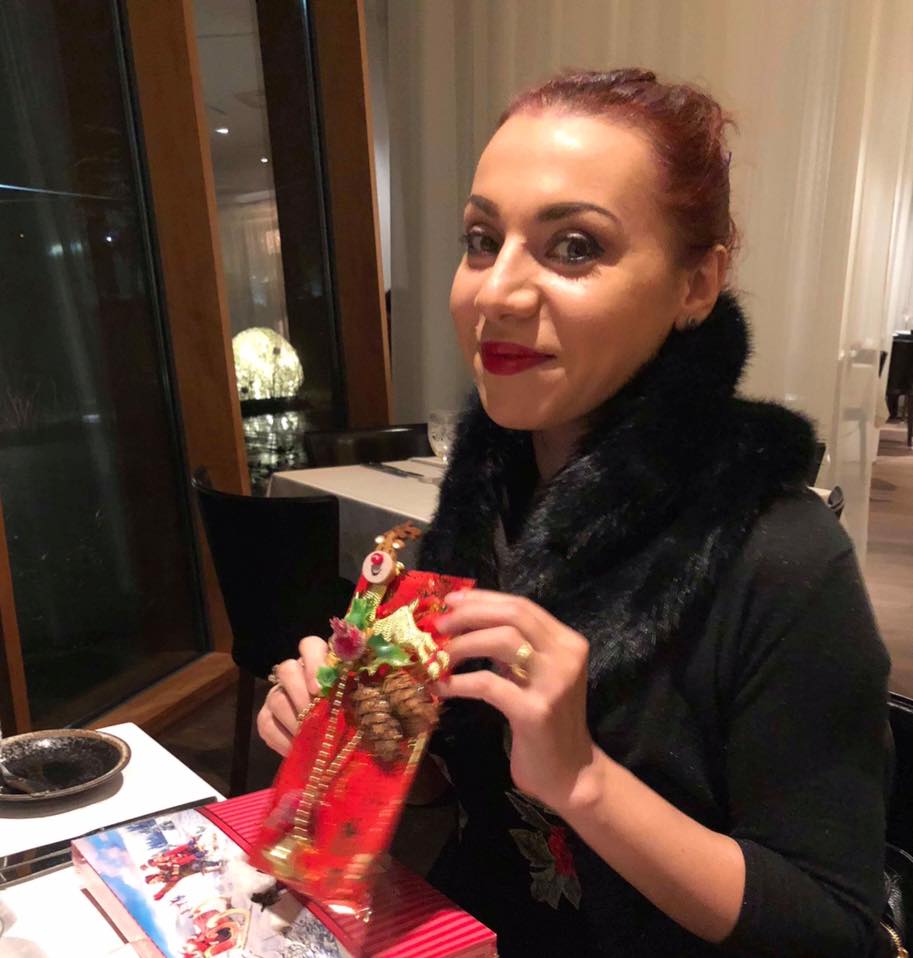 Chinese New Year takes place on different date each year because it is based on the lunar calendar. New Year`s  Day normally falls  between January 21 and February  20.

According to the Asian astrology, your year of birth-and the animal this represents – determines a lot about your personality traits. The animals were separated into two categories – yin and yang, depending on whether they have an odd or even number of claws, toes or hooves.

Although each of the twelve animals gets an outing every dozen years, there are different varieties and 2018 will be the first Year of the Earth Dog since 1958.

Happy Birthday to the best daughter I could wish for, love you to the Moon and back!

Sweet 16 as a VIP guest at the #stockholmfashionweek  closing party, front row at the Fashion show by Stylien and more…

Life couldn’t get better for my daughter, celebrating her birthday in this beautiful and inspiring environment  among models,  celebs and fashion icons was a dream come true! She later told me that  it was her best Birthday ever and  she was so exited, happy and  grateful ! 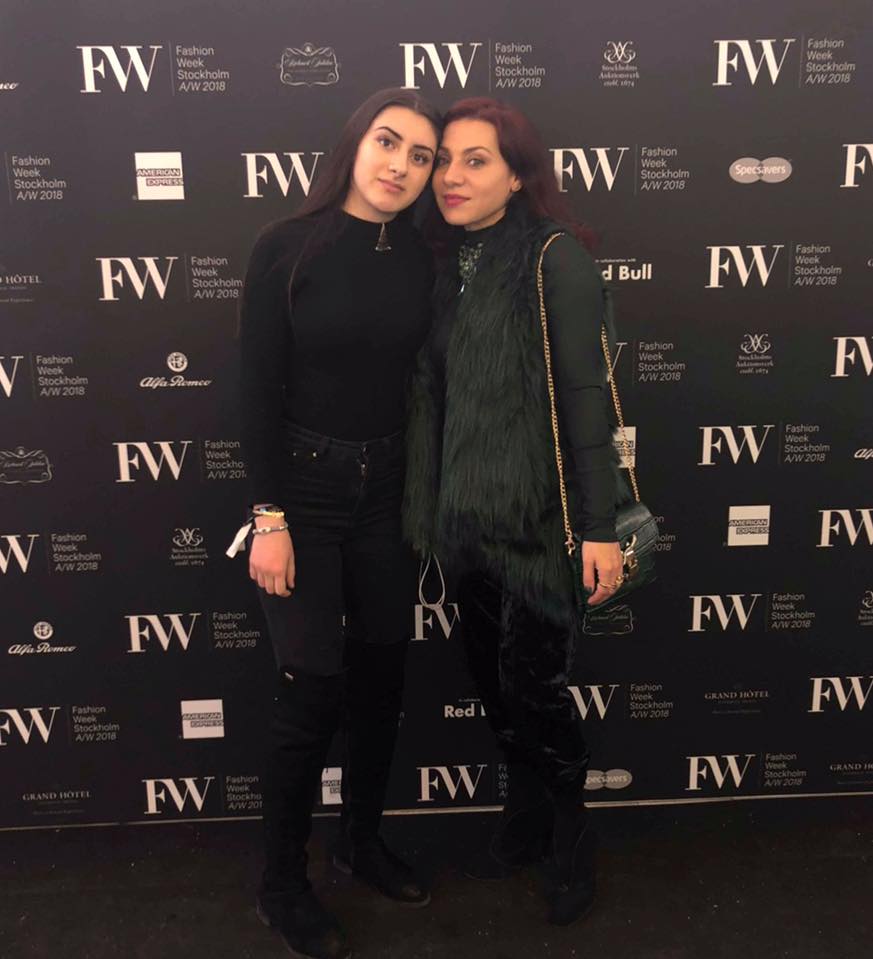 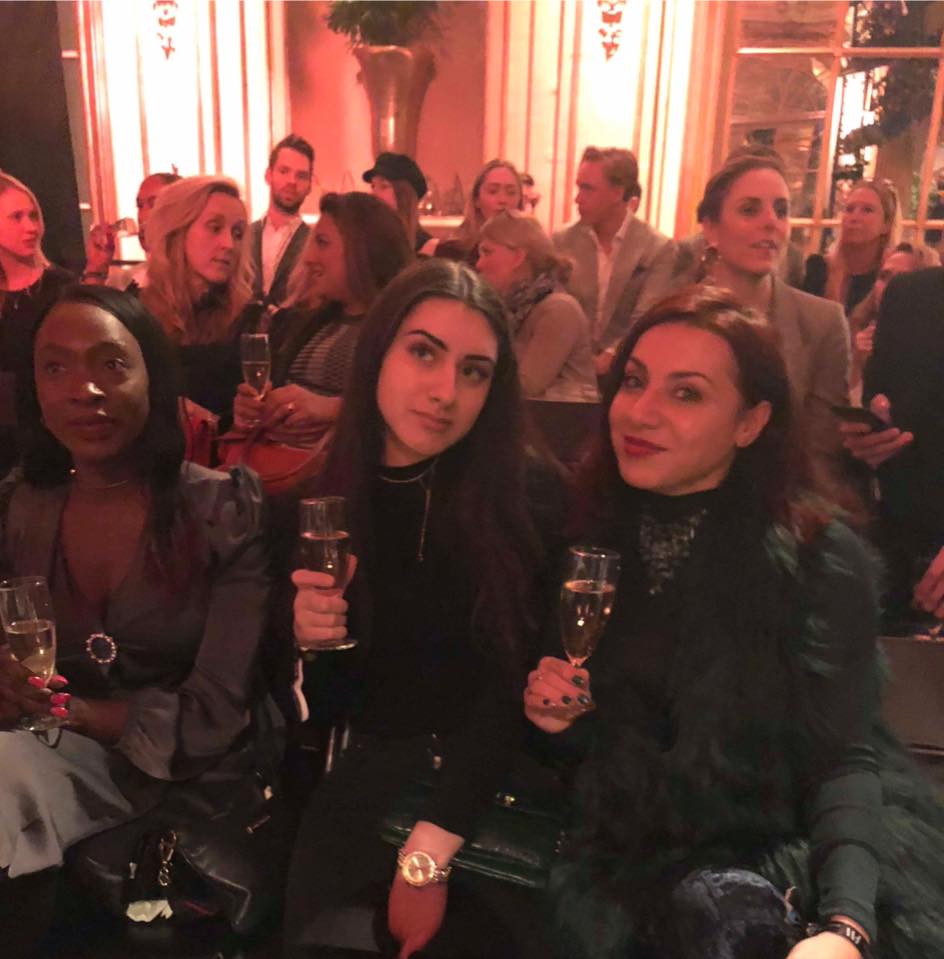 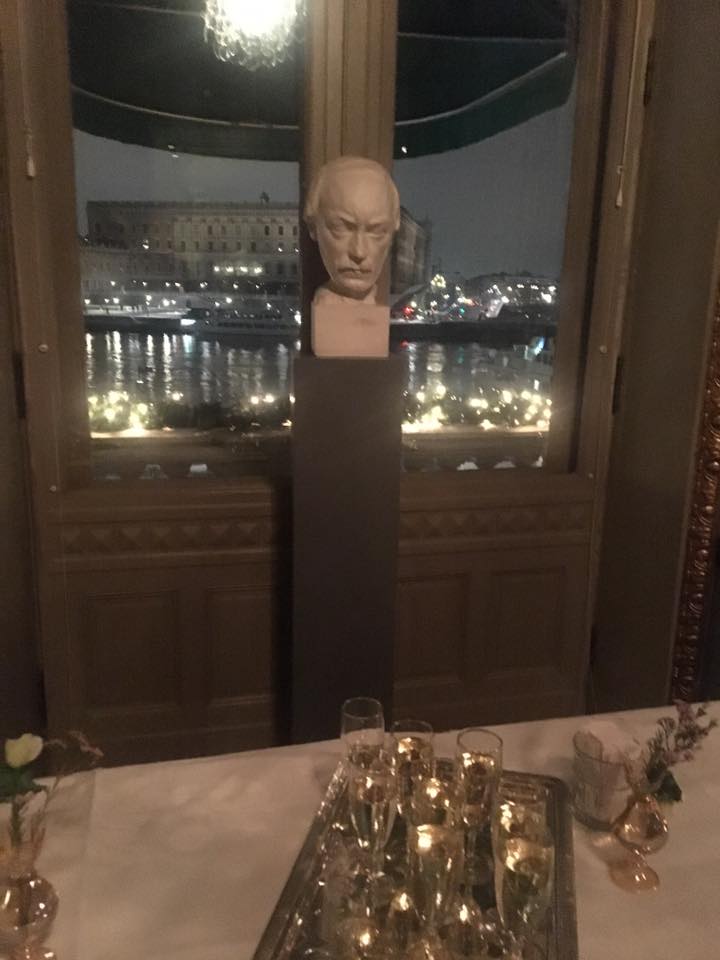 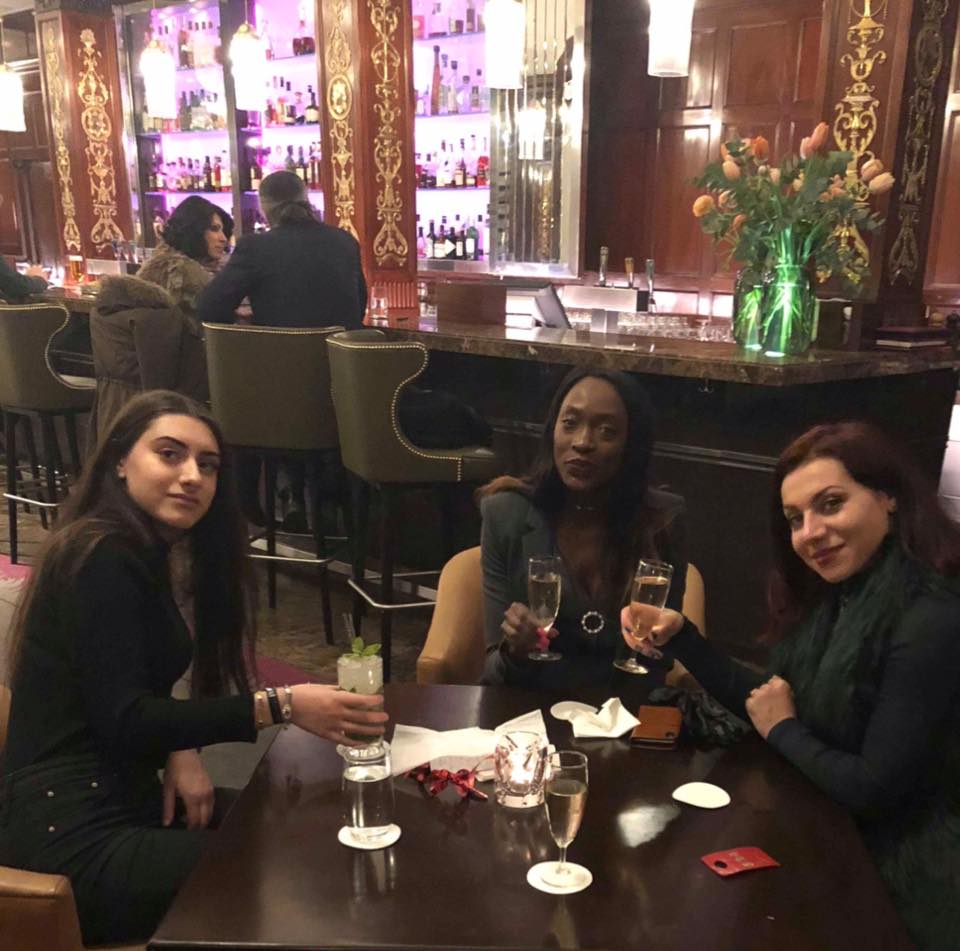 NB! her drinks were alcohol free.